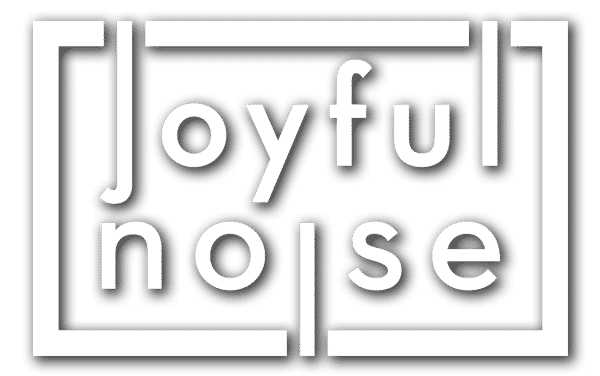 Running a record label is one of the most insane financial decisions a person could make.  It’s crazy-expensive to develop and market an artist to profitability. With every single release, you’re taking such a huge amount of risk that you could potentially sink the company.  But if you don’t take enough risk with your artists, you’ll never be able to reap the rewards of a successful release.  Joyful Noise Recordings needed another revenue stream.  A safer revenue stream. One that they could count on.  And they needed people to know about it.

Joyful Noise president, Karl Hofstetter, had a great idea.  He would introduce a subscription-based VIP service for his label that would grant members exclusive access to rare and unreleased recordings, as well as introduce them to new artists via VIP-exclusive releases.  The added revenue would help to cover their overhead, and they would be able to continue taking risks with new artists without the worry of losing everything to a failed release or a slow quarter.  All they needed now was a way to let people know about it.  That’s where we came in.

We sat down with Karl to find out what exactly people would be buying into when they joined the VIP program.  Beyond the features and benefits, such as free shipping, early access to new releases, and exclusive content, what was it about Joyful Noise that people wanted to be a part of?  What were they REALLY signing up for?

Over quite a bit of wine with Karl, we learned that Joyful Noise wasn’t just a label, but more of a philosophy.  Almost a religion.  They didn’t draw lines based on genre or demographic.  They didn’t care who the target market was.  All they wanted to know from their artists was, “Are you making something we can believe in?”.  And when they got that part right, the sales just happened.  What they needed was a way to make sure their most fervent supporters understood what they were trying to do and that they could all come along for the ride.

And that’s when it hit us….
“You’re not asking people to sign up for your version of Netflix, man.  You’re asking them to buy in to this philosophy.  This ‘Profit over Art’ idea.  You’re inviting them in to be a part of your circle… of what allows this kind of art to exist.  Karl… you’re um… you’re starting a cult, dude.”

We laughed at the absurdity of the idea as we poured the last of the wine.  But yeah… that’s exactly what he was building.  And now we knew what kind of project this needed to be.

We immediately got to work scripting and storyboarding a video to pitch the VIP subscription.  It would clock in at just over two minutes and would be a heartfelt letter and call-to-arms from Karl to the music fans that help make it all possible.  Karl wasn’t used to being on-camera or doing voiceover work, but we knew it had to come from him.  It had to be authentic.

It took a few takes for Karl to get comfortable, but by the end of the shoot he was absolutely nailing it.  We combined Karl’s performance with footage of JNR artists and releases as well as candid moments we shot in an around the Joyful Noise office to show that there were real people behind this program, and that they were all on the same mission.

With the video we produced as the centerpiece of their campaign, Joyful Noise’s VIP program became a huge success.  So much so that they decided to expand their offering and bring us back to make an updated video for all of the new things they decided to include.

With the VIP program covering the majority of overhead expenses for the label, Karl and his team are able to stay true to their word and put art over profit while still continuing to grow the label and come out ahead.